Let’s suppose for a moment that it’ is 1986. And let’s suppose you are starting a new company. A company that sells products or services to customers, as most companies do. Let’s say you selling (surf) board wear. You start selling your first t-shirts and you decide that you need to automate stuff. So you create a list of your customers in Excel, and type orders and bills in Word.

After a while business is picking up, more orders are coming in, more boards, t-shirts and shorts are sold, and customers are even returning to your shop. This is where things are starting to get a bit nasty. You are starting to see the need for real automation. So you start asking your friends, until eventually you find someone who has some knowledge of Microsoft Access, mainly because he is using it to print address labels for his christmas cards.

A short while later your new developer, in most cases some friend’s father-in-law, a former accountant, has built you a simple application to maintain customers, orders and delivery statusses. It’s now 1990.

At a regular basis your thinking of new stuff to sell, and worse, of new ways of selling stuff, perhaps even through the internet. This poses new features to your Visual Basic for Applications written back office application. Hence the application grows and grows. Because software architecture is light in Microsoft Access, and software architecture knowledge is not apparently present in your developer’s skills, the code grows in all directions.

Now we’re back in 2010. Because business is still going strong, your 1986 back office application is still there, although it has grown from a simple three-table-and-a-screen maintenance thingy to a code base of over a million lines of code that interacts with external parties for billing, the cash registers in your shops, and also does your enterprise resource planning, including stock and shipments. 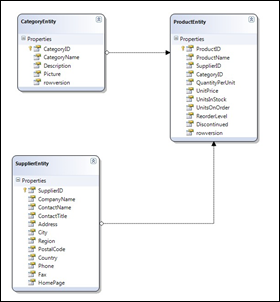 And although your friend’s father-in-law still oversees all of the code, implementing the new features you need for your evolved business is getting harder and harder. “Hey, we need to be able to deliver goods in Belgium and Germany too,” you claim. The developer sighs. “Phoe, that is a major change to the system. It’ll take me about three weeks.” With every bug, change or new feature you hope to introduce, the productivity of your developer lowers. Moreover it is due to these changes and new features that always need to be introduced fast, that the software architecture of the system has never been upgraded to facilitate some layering, introduction of patterns, or even migrated to a more serious development platform. There’s just never the time to do it.

To cut a long story short, these days that is not even your biggest issue. The biggest problem is that the only person capable of maintaining the code is still your friend’s father-in-law, who grey haired, these days, is seriously thinking of retiring. Or even worse. 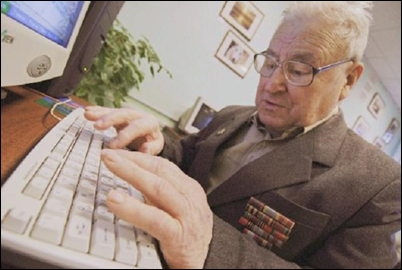 Recently I visited a customer who needs to rebuild her current back office application – and yes, it is written in Visual Basic for Applications. And she needed to rebuild the application really fast. Why? Well, the single developer of the system who had uphold the code for almost two decades is not only thinking of retirement, but actually did retire ten years ago. He had recently turned 75, and was now moving into a home for the elderly.

Unfortunately, there’s no easy way out of this rat hole:

This is when you realize your suffering from the Alzheimer Architecture anti-pattern. It’s a progressive anti-pattern. With each business discission you take, the problems grow, and there’s just never time nor budget to solve it properly. It is as it goes with Alzheimer’s disease. Unfortunately there is no cure.